Style and Elegance at the forefront.

Properties built in the era between 1714 and 1830 often featured the typical Georgian style and have a unique appearance thanks to the detailing on the windows of that period.

The Georgian bar detail can also now be seen in more modern properties and is a style that is often replicated in newbuild properties.

This Georgian style of windows from this era included both casement windows and sliding sash windows and the application of the highly recognisable astragal bar layout is the common feature.

Typically a Georgian window will have 6 or 8 squares in each pane giving an instantly recognisable appearance which can now be effectively reproduced in the modern alternatives.

Unlike the original which were manufactured using lots of small panes of glass, the modern version is made with one large glass unit which is then internally sub-divided to give the same impression.
The finishing touch is in the application of astragal bar detailing to both the inside and the outside of the glass. 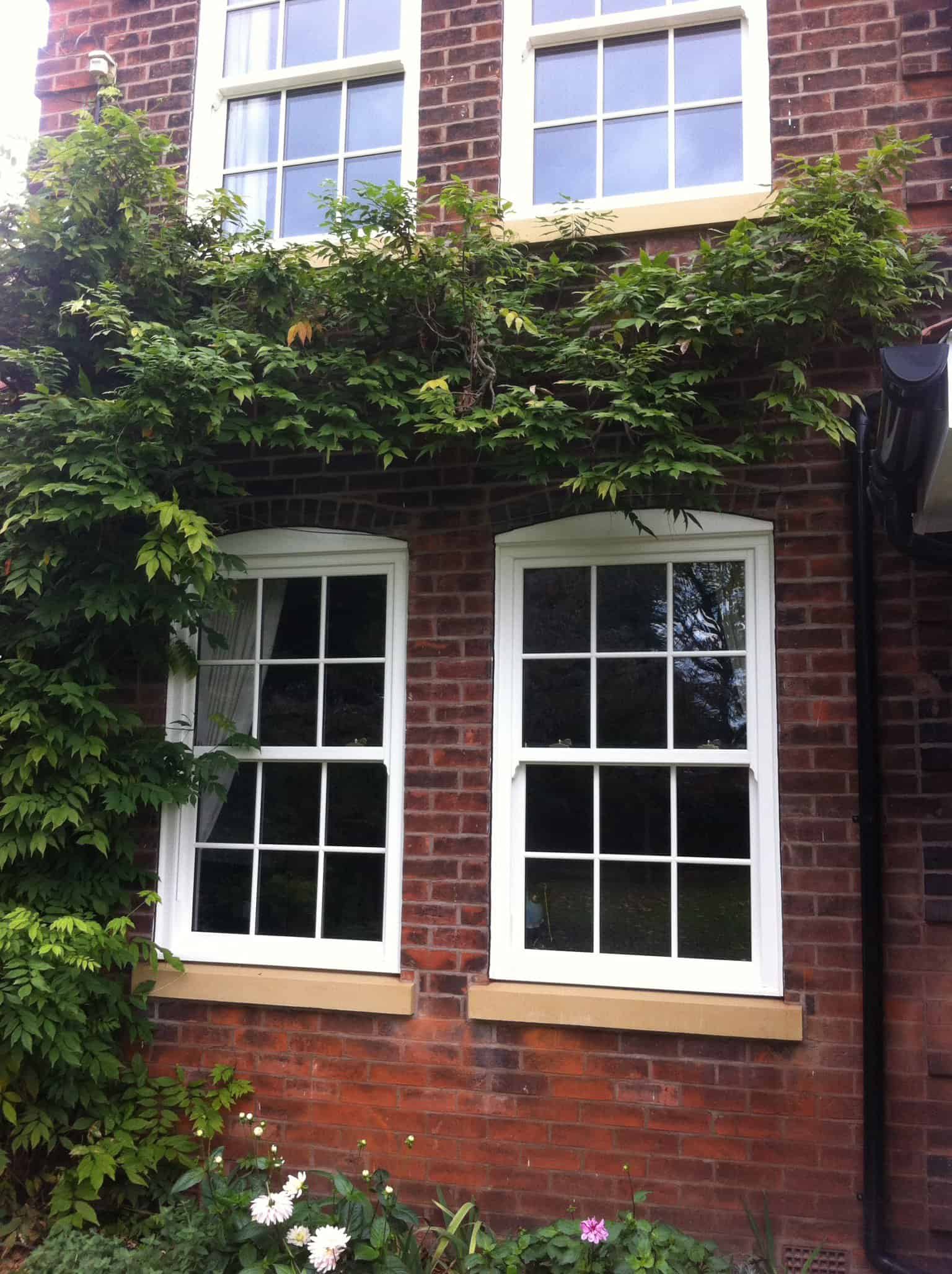 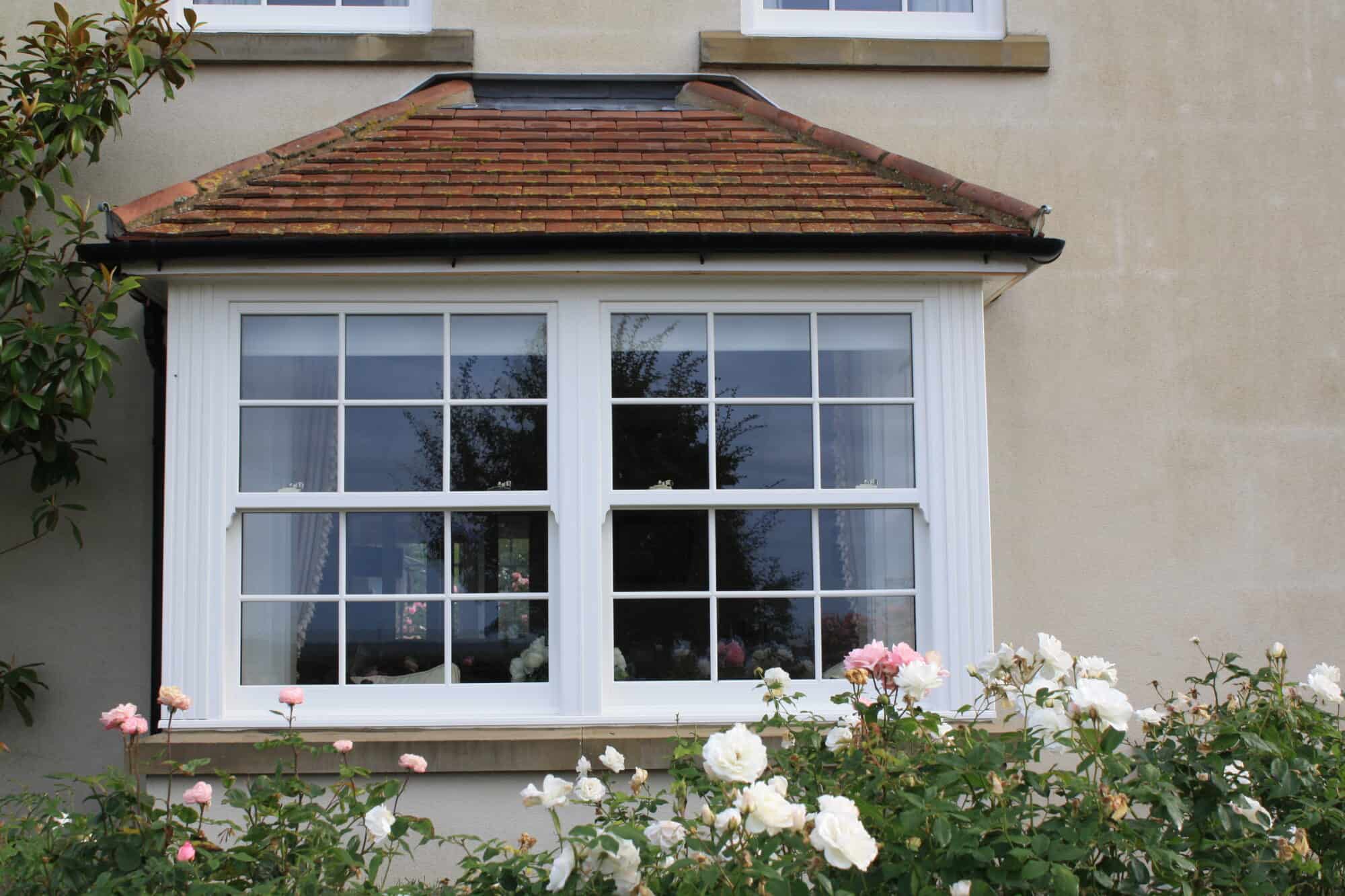 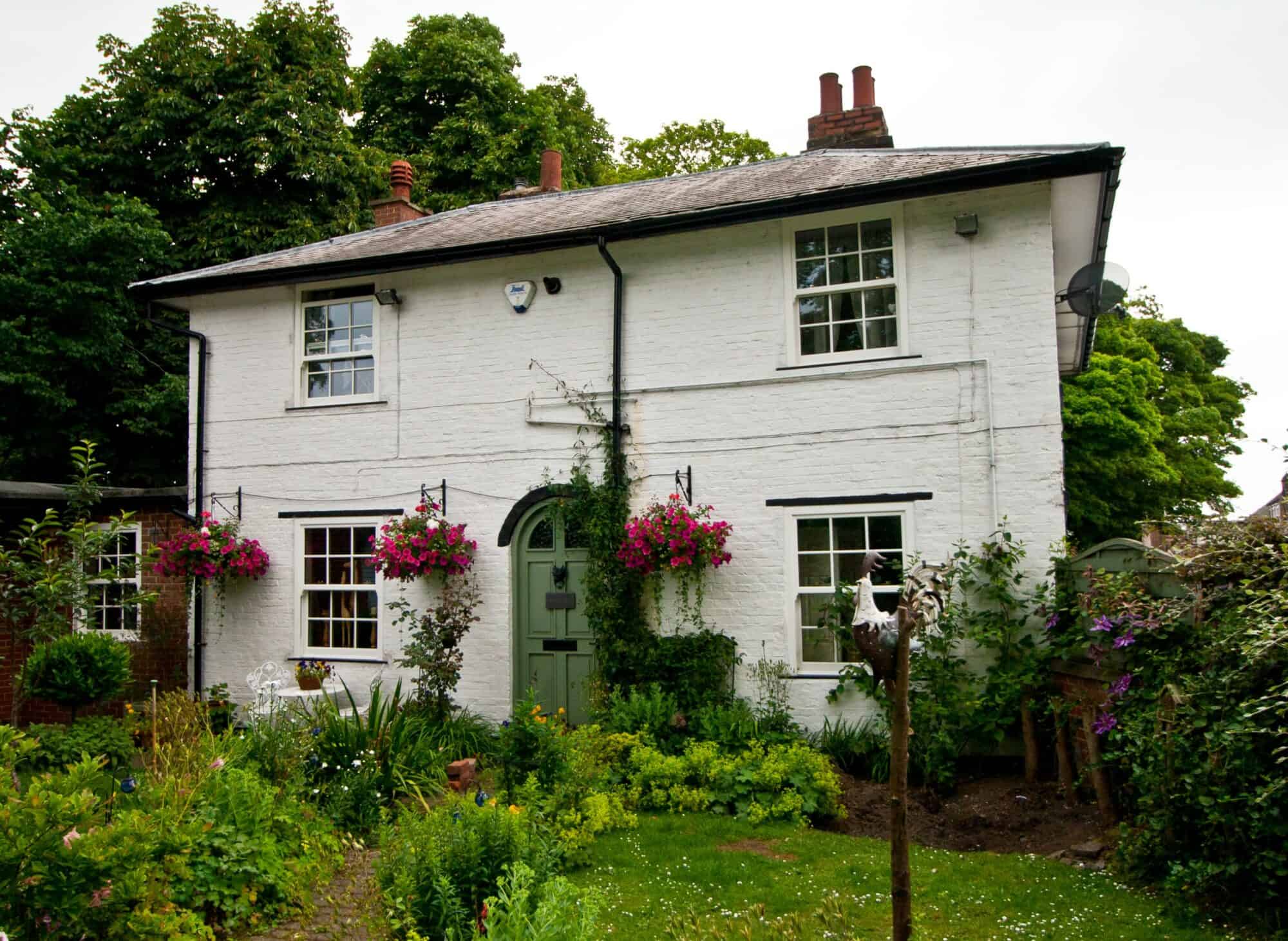 If you prefer not to have surface mounted astragal bar it is possible to have the glass units subdivided internally and although easier to clean doesn’t give the same authenticity.

The flush casement window looks beautiful with the full Georgian bar layout to complete the look and in conjunction with the mechanical joints offers a convincing alternative to timber.

The sliding sash window with the full Georgian bar effect looks particularly effective and from a short distance is often thought to be timber.

The combination of Georgian bars, run through horns and deep bottom rail along with bespoke glass and colour options delivers a truly realistic alternative to timber.
Homeowners often remark not just on the looks but the massive improvement in energy efficiency and security. Advances in glass technology enhance the performance of many of your Georgian window styles and can reduce energy bills and keep occupants safe.